Rise of the Evolutionaries 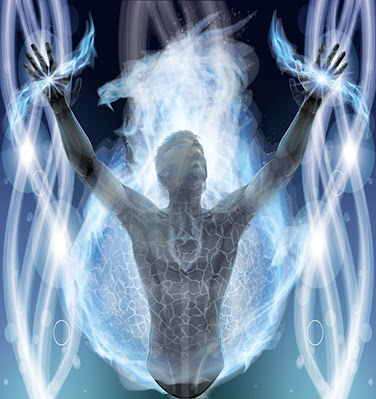 What is an Evolutionary?

Who Are the Evolutionaries?

Why Such Lofty and Unattainable Goal?

If such pursuit were NOT perceived to be lofty and unattainable, then there would NOT be any need for Evolutionaries.   Instead, we would all be content with the status quo:  A constant drumbeat for Revolutionaries Who Want to Make the World a Better Place - the results of which have always turned out to be a Lofty and Unattainable Goal over the last 600+ million years :: A Supreme Irony.

The only problem with the Revolutionary approach is that, "The World Is Already a Better Place  without human beings."

The Road to Human Evolution Is a Lofty and Attainable Goal

Therefore, since the world is already a better place without human beings, what is truly needed is a Paradigm Shift from Trying to Make the World a Better Place to Making the Transition from Human Beings to Intelligent Beings.

An approach which requires ALL Human Beings to understand that although they currently think and act like a bunch of primitive and barbaric savages (PABS), they are really Intelligent Beings-In-Progress and that they do indeed have the capacity to learn how to mine and use their intelligence.

At which point, they would realize that embarking on The Road to Human Evolution is most assuredly a Lofty and Attainable Goal.

However, that being said, I am fully aware that is easier said than done for 99.99% of the global population.  In which case, there exists somewhere on this planet an infinitesimal number of human beings scattered all over the globe :::: the remaining .01% of the global population (The .01 Percenters) :::: who have already reached a state of awareness regarding their capacity to mine and use their intelligence in order to make the transition from human beings to intelligent beings;  and thus are ready and willing to begin to chart a new course toward human evolution.

Invitation to All Evolutionaries

Thus, if you sincerely believe that you are an Evolutionary, a member of The .00999 Percenters or  The .00001 Percenters ::: collectively referred to as "The .01 Percenters" ::: then proceed to review the 5/19/22 article Beneath...Lie Battered Souls  for more details on The .01 Percenters and the following Next Step for Potential Collaborators.