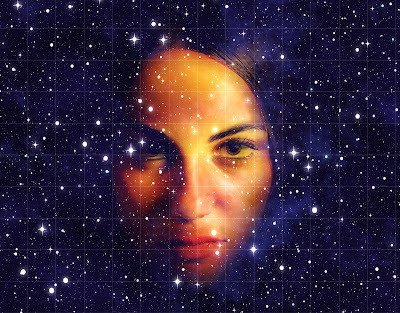 You're probably wondering why we're spending valuable time on ethics; to be more specific, this universal code of ethics we call "A Priori Ethics," and what in the world it has to do with virtual organization management and the functioning of a virtual organization.

The short answer to that question is "everything." That being said, we know you are not going to allow us to get off the hook with such a simple answer and, therefore, here is the long version that provides a brief examination of the ethical issues involved:


However, that being said, the internet transcends these enforcement mechanisms that previously served as a deterrent in a brick and mortar environment. For the most part, it leaves it up to each individual or group of individuals to decide which rules to follow and which rules to make up on the fly in the absence of any. "Out of sight, out of mind" and "Anything goes as long as I can get away with it" as well as "What they don't know, won't hurt them" tend to replace the so-called "ethical values" which previously existed; and what we're left with is some sort of Wild Wild West or Law of the Jungle ethics.

In light of the above postulates, trying to come up with one set of ethical values that would accommodate everyone on the internet is tantamount to a dog chasing his tail, hence an exercise in futility.

Need for Reliance on A Priori Ethics

Therefore, we need to rely on a different set of ethical values that are built into each and everyone of us regardless-and in spite-of race, nationality, ethnicity, culture, gender, religion, geography, and demographics; ethical values which are independent of rules and dictates from any particular social order: that set of ethics we call "a priori ethics."

A priori ethics is based on the premise that, deep down inside each and every single one of us, we have this inner understanding of right and wrong regardless of origin or culture. A priori ethics subscribes to only one principle, which is "Do no harm and do unto others as you would have them do unto you." Therefore, if any single action taken by you cannot pass this test, then you do not belong,  nor can you be successful, in a virtual environment or virtual organization.

That means: leave your rationalizations, prejudices, biases, your acquired notions of right and wrong, your acquired concepts of good and evil, your religion, your politics, your sexual preferences, and your customs behind before you step into the virtual environment or else it will quickly disintegrate into a chaotic and ineffective mess.

And only then will you be able to focus on accomplishing your virtual organization mission, keeping in mind the five most important pillars of a virtual organization: (i) Structure, (ii) Discipline, (iii) Communication, (iv) Security, and (v) Performance.