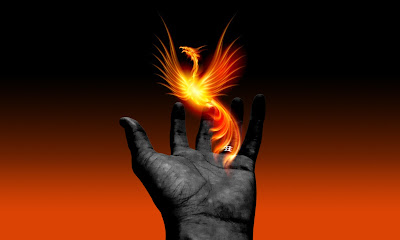 I am very pleased to announce the recent appointment of Gildas Hekonme as Official Global Ambassador, Benin at VOMI Global Think Tank.
Mr. Hekonme has been entrusted, upon clearance, to officially represent VOMI Global Think Tank in Benin at all major local events and at the highest levels of industry, academia and government.  Will Serve as a Catalyst for the introduction, acceleration and explosive growth of virtual organizations in Benin as we chart a course toward Global Collaboration, Virtual Organization Leadership, Principled Geopolitical Leadership, Political Evolution, Making the Transition from Human Being to Intelligent Being and forge a path to Human Evolution.

Gildas is a native and citizen of the Republic of Benin, West Africa.   He has over ten years of experience serving a number of national and international organizations in various capacities ranging from teacher and translator to community manager.  He is fluent in English, French and a number of other African languages.

Among other academic achievements, he holds a Master's degree in Applied Linguistics from the University of Abomey-Calavi.

About VOMI Global Think Tank
The objective of VOMI Global Think Tank is to spearhead the formulation of policies for the rapid introduction and explosion of virtual organizations worldwide and to advocate on behalf of its stakeholders from around the globe.   These stakeholders include titans and futurists of industry, academia, government and others from around the globe who have a stake in the arrival of this world of virtual organizations we call:  The New Virtual Organization World::  and its ultimate impact on Human Evolution.
The Think Tank also functions as an advisory body to business and world leaders on all matters pertaining to the implementation of virtual organizations at local, regional, and international levels.
Next Step for Potential Collaborators
The following entities are ideal for any individual, organization or government who wishes to become a Collaborator:
Supplemental Information For Advocates of Human Evolution

Moreover, I invite you to review, at your own leisure, these documents which offer a deep insight into the virtual organization management discipline, virtual organization leadership,  as well as the need for mankind to make the transition from Human Being to Intelligent Being and further embark on the road to Human Evolution.   No need to rush, just bookmark this page, you have an entire lifetime to read them: