What the Hell Do You Know About Our Organization? 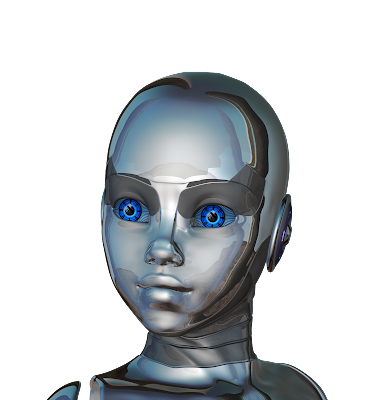 attention span has been reduced to mere seconds.

You could get on a Universal Megaphone that is able to broadcast out loud to every single individual on that planet  and state that there is an asteroid heading their way and that, the world as they now know it would be no more - and these people would pause long enough to get either the beginning, middle or tail end of the message and just continue to go on about their lives in an automated Zombie-like fashion.

Such is the state of the world that we live in.  It doesn't matter if you're dealing with Americans, Chinese, Russians, Indians, Europeans, Africans, etc.   Age, gender, education, experience, income, social status, religion, political affiliation, nationality, race, ethnic group - none of these things matter. It just seems that there is no exception to the rule.

Therein lies the challenge of VOMI (and every other entity out there) trying to communicate with the outside world.

For example, it doesn't matter what we place in an ad or piece of correspondence when communicating with potential candidates, employees and business partners;  it's as if every single word of our communication was written in invisible ink.    It doesn't matter how simple the words are, we always wind up with the same results.

There have been many times when I thought that someone was trying to play a prank on us, some sort of practical joke, until I realized that they were indeed dead serious - they never read what we sent to them or whatever they read escaped their memory as fast as it came in.

It has gotten so bad, to a point where I no longer want to interview any candidate for a position. Instead, I start the interview process by asking  them to interview me and tell me about the company.   That's when they tell me that they don't know anything about our company (in spite of all the documents we send them and ask them to read).

At which point, a voice inside my brain screams out: "What the Hell Do You Know About Our Organization?" and I graciously end the interview (by being kind enough to tell them that they can always reschedule the interview after they had a chance to go over our website and the materials provided).

That is, of course, knowing full well that within the three (3) seconds that it takes to get out of the videoconference room, something else has already caught their attention for a second and we are now distant memory.

If you believe that you are an exception to the rule in this world of Zombies and would like to learn how you can join or partner with us, go to  VOMI or Virtual Organization Jobs.